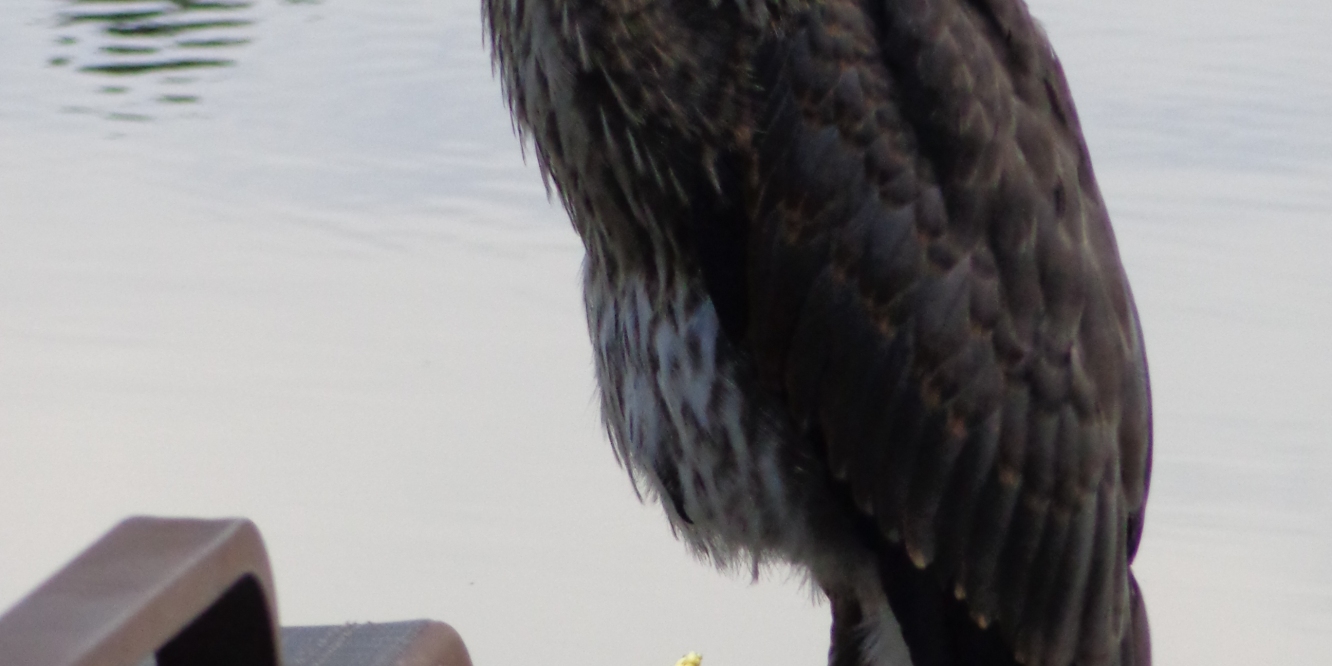 I’ve always been intrigued by unexpected meetings with people known and unknown in unlikely places and seemingly random circumstances where a connection or re-connection is made that brings into sharp focus how small this large world can be. Here is one of my small world encounters. Ruth Salmon

I am sitting in a favourite restaurant that I hate. It is the only place in Thekkady, in the Cardamom Hills of Kerala, where I can satisfy my cravings for whole wheat bread and peanut butter and get a perfectly poached egg. Their fruit salads are awesome. But there’s a catch. The often absent owner is surly and unfriendly and the staff operate on some inexplicable code of power tripping whereby they keep you waiting for an inordinate amount of time for your food.

Typically you can enter the mainly empty restaurant and after a while they will deign to take your order. Immediately all goes silent in the kitchen, not a sound! No conversation. Nothing! The waiting game starts until eventually, sometimes over a half hour later, there is some movement and noise emanating and eventually your food comes. If you are foolish enough to go to the kitchen door to inquire you are met by a large sign indicating that it is a private area and that complaints will not be tolerated. If you actually manage to engage with one of the staff they yell at you and tell you that you are welcome to leave if you don’t like the service. It is fortunately a physically rather pleasant setting, with tables scattered around a small garden abutting a large meadow that is part of the Periyar Tiger Reserve. Often wild boar and deer can be seen along with some domestic cows tended to by Adivasi tribesmen, the only people allowed such activity in the reserve.

Trish and I have devised a system. One of us goes with a book to read or a letter to write and orders the food. Only when the kitchen activity reaches a crescendo is a text sent to the other to come. It is much less frustrating that way. Today it is my turn.

I’m the only customer and they are really outdoing themselves. It has been ages with no sign of life. I’m getting really bored, and trying not to be annoyed as it never helps, when a rambunctious group, obviously Australian, enter. Listening in to their conversation provides a much-needed diversion so when they start wondering amongst themselves about something I have the answer to, I’m so involved that I jump, uninvited, right in.

They are nonplused for a second. In the blindness of youth, so involved with each other, I actually think they did not see me, a gray haired woman, sitting alone at my table.

“You’re Canadian, aye?” One of the young men states emphatically. “I know that accent.”

“And you’re Australian.” I reply. “Can’t mistake your accent mate.”

“Actually I’m Canadian too. I was born in Ottawa.”

I am surprised as he has such a thick Australian accent and he is so typical of a coastal Australian type. “I don’t live far from Ottawa, on a lake, in the Gatineau Hills.”

Our back and forth continues as we narrow it down because it turns out he has an uncle who lives up my way on a lake. There are many lakes in the Gatineau Hills. Finally, as we get geographically closer, I ask for his uncle’s name. He doubts that I would know him but he provides it. I am speechless and I don’t quite know what to say. His uncle is a neighbour of mine, one I avoid at all costs, because, although I have been told he’s harmless, he and his friends frighten me.

The look on my face must tell it all because he adds “I know he’s a crazy alcoholic but he’s not a bad guy. I’m hoping he leaves that cottage to me when he carks it. I love it up there.”

I explain that he must’ve passed my house when visiting his uncle as we share the same small dirt road. After the initial exclamations of surprise and wonder we fall silent. There really isn’t more to say as we only have this one thing in common, but the unlikely confluence, in a tiny town in India, of this young surfer dude from the beaches of Queensland and me from an unpaved road by a lake in rural Quebec is stunning. And once again I am convinced that there is much more at play in this world than we can comprehend and that we are all somehow connected.

Postscript: That was many years ago, the uncle passed away and the property changed hands and no sign was ever seen of the surfer dude.