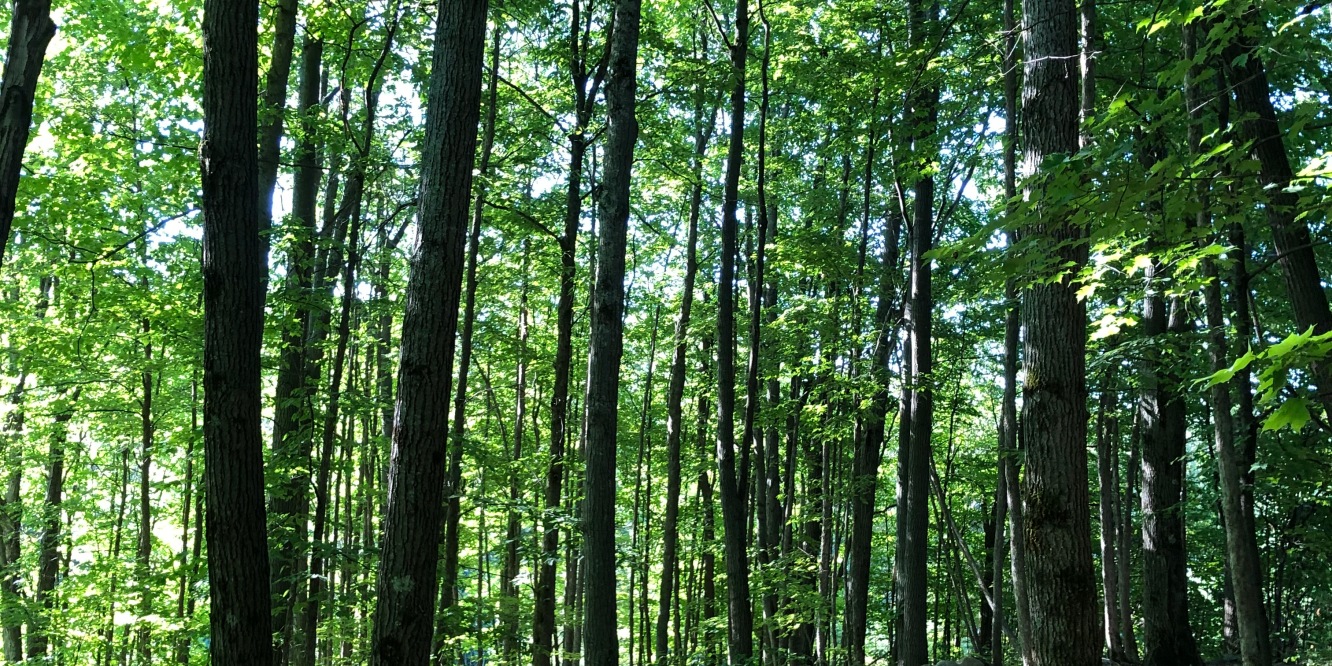 And if I speak of Paradise,
then I’m speaking of my grandmother
who told me to carry it always
on my person, concealed, so
no one else would know but me.
That way they can’t steal it, she’d say.
And if life puts you under pressure,
trace its ridges in your pocket,
smell its piney scent on your handkerchief,
hum its anthem under your breath.
And if your stresses are sustained and daily,
get yourself to an empty room – be it hotel,
hostel or hovel – find a lamp
and empty your paradise onto a desk:
your white sands, green hills and fresh fish.
Shine the lamp on it like the fresh hope
of morning, and keep staring at it till you sleep.

I discovered this poem by Roger Robinson, when his book, of the same title won the T.S. Elliot poetry prize in 2019. (It subsequently won the Ondaatje prize in 2020).  I hadn’t heard of him before, but as soon as I read the poem, I knew I needed to buy the book, and enter the world of this black British dub poet.

Many of the other poems in the book are completely different from A Portable Paradise. Some are rants on behalf of the Windrush generation (those people who were encouraged to emigrate to the UK from the Caribbean in the 1950s and 1960s to help rebuild Britain after the second world war, only to be denied British citizenship and deported in recent years). Because nothing promised was what it seemed/ But it was somehow more than what they left. Other poems weep for the victims of the Grenfell Tower (a low income housing block, in West London) that burned to a steel skeleton in June 2017, killing seventy-two people. They are the city of the missing/ We, now, the city of the stayed. Such a stark contrast to the poems of paradise threaded throughout the book.  Those other poems are fierce and necessary, but A Portable Paradise is a rare cup of beauty.

Although born in London, Roger Robinson was brought up in Trinidad, returning to the UK when he was 19, living first with his grandmother in Essex, and then in the London Borough of Brixton. In the late 1970s, when I was studying in London, I would have never dared to visit Brixton. Racial tensions were seething, largely due to massive unemployment and the disadvantages experienced by young black men. The tensions were increasingly fueled by police stop and search tactics and general police brutality, resulting in race riots (eerily reminiscent of recent events). When police place knees/ at your throat, you may not live/ to tell of chocking. Robinson must have come of age in the midst of that turmoil, which for me makes A Portable Paradise all the more special. He could have nurtured a hard nut of hatred in his heart, but instead appears to have listened to his grandmother, carving out a place of tranquility in his heart.

Pre-Covid, I used to travel a fair bit for work, as well as to visit my family and friends in the UK. So when I started to think of my portable paradise, I thought of those objects I always carry with me; the things that help me to navigate travelling to far-away places: my ipad, so that providing I can find an internet connection I can always reach home; my knitting; a book and papers to read; and my notebook and pencil. No, I realize a portable paradise is not comprised of tangible objects, they are at best crutches. A portable paradise sits deep in the soul, I knew I needed to dig a little deeper to look for mine.

Just before emigrating to Canada, I attended a panel discussion between Michael Ondaatje, Ariel Dorfmann and Toni Morrison. Billed as a “Dialogue between Solitudes” it was a debate about identity as a writer and the kind of solitudes writers feel they inhabit. At the time, Dorfmann was living in exile, Ondaatje was estranged from his country, and Morrison was living far from her roots. They talked about the landscape of the heart, the internal place that you go to, especially, when for one reason or another you cannot return to your homeland. Is that one’s portable paradise, I wondered?

This time last year I was in the UK, and I don’t know when I will feel safe enough to return. Like many other people, I’m left with recreating memories of previous trips and revisiting favourite places through photographs and stories. I know there is a part of me that is only filled through regular immersion in my homeland. One January though, after many years of living in Canada, longing for the sea, the green rolling hills and dry stone walls of my childhood, I found myself flying low over the Swedish countryside. I was in the final descent of a long overnight flight to Stockholm. Below me, lit by the morning sun, the snow gleamed and the pine trees stood brave and tall. I let out a deep sigh; I was home, in a foreign country. I was also more than a little surprised; apparently snow and pine trees were now also part of a my internal landscape.

I have wondered why Robinson would talk about a piney scent of paradise. As far as I know there are no pine trees on Trinidad. Reading that line though immersed me in my first encounter with a pine forest. For a few years, starting around the age of four, my family would have a week’s holiday in Bournemouth. Every day we would walk to the beach, and every day I would beg to walk through Alum Chine.  The other routes to the beach went through beautiful flower gardens, the Alum Chine route meant a walk through a stand of red pines. As soon as you stepped into the Chine, the noise was muffled by the dense carpet of pine needles, and each step released the warm resinous scent into the cool morning air. It was there; the hushed quiet, the smell and the dappled green of the cathedral-like trees, my first sense of paradise.

Roger Robinson writes It is the job of paradise/ to comfort those who’ve been left behind. I’m presuming that he’s talking for the Windrush generation and the families of the victims of the Grenfell tower fire, but he could be speaking for everyone. I’m thinking that a portable paradise is not even your internal landscape, but rather the way that it makes you feel inside. So, I’ll gather the smell of the pine needles under my feet as I pad through the trails with the dog, the morning mist rising from the river and the songs of the birds. I’ll tuck them all away, deep in my soul. Then, in times of need, wherever I find myself, my paradise will always be close to hand.

Quotes in italics are all taken from A Portable Paradise by Roger Robinson (Peepal Tree Press, 2019)