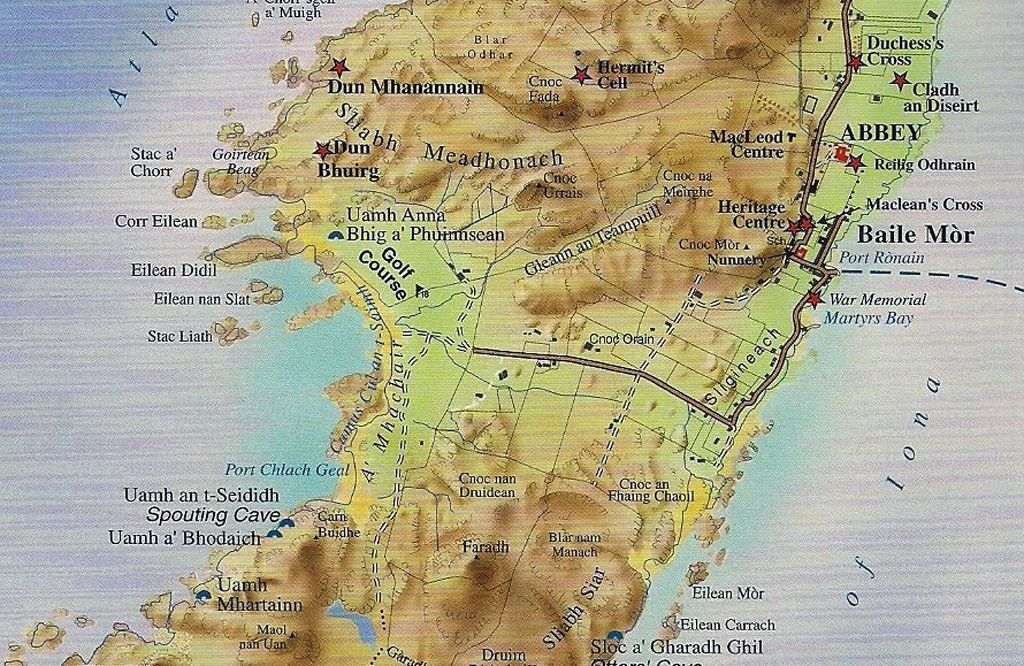 It was a grey day fall day with clouds hanging low, and the rain was still lingering in the sky, not having quite decided whether to repeat yesterday’s downpour. Nonetheless, I was heading out to go for a hike. It was early October and I was in the beautiful region of Charlevoix, where the opportunity to hang out on the tops of mountains and admire the gasp -making views were boundless. Mine was the only car in the parking lot and the forest ranger at the gate told me that only a few people would venture out to hike on a day like today “because of the mud.”

“Oh, I said happily “I like mud” and off I went cheerfully to enjoy my solitary day.

My friendship with mud began, like some of the best things in life, when I was but a bairn. I remember earnestly trying to keep up with my dad who was taking me on a walk up a hill in Scotland, where I grew up. I was fastidiously circling around the large areas of mud on the path so that I wouldn’t get my new shoes dirty, when he told me firmly, that the only thing to do was to walk straight through it. In Scotland, you see, there is a multitude of the stuff at every step you take in the countryside, and if you want to get anywhere you really just have to take a deep breath and plunge your feet right into the dark ooze. I did as he instructed and was delighted by the noise the sticky brown mess made as it gurgled round my toes. At that precise moment in time, I was converted to being a life long and committed mud- walker and I definitely no longer cared about my new shoes.

Many years later I was working in a hotel over the Easter break on a wee Scottish island called Iona. Breakfast had been served and the remnants of porridge and sausages had all been cleared away, so I was now free for a few hours until it was time for me to serve “Afternoon Tea”. I jumped into my new wellies which I had bought a few days earlier at the island shop with my first meager wage packet. They were my pride and joy – knee length and black, with thick red soles- and off I went, for a good old explore of the remote side of the island where nobody much went.

It was a gorgeous place with stones and sea and misty air all around me and I plopped happily along, revelling in my isolation, the chilly fresh March air, and of course my new rubber boots.

In front of me was a large stretch of mud. It looked like most of the mud I had met in my life. Thick and dark and wobbly to walk in. What I didn’t know is that it was the dangerous kind. The kind that has a life of its own, that swallows’ things up, that has no end, and has no beginning. I took a step in and unexpectedly my boot stuck firmly. I put my other boot forward and the same thing happened. Then I saw the ground hurl and heave in front of me like a bubbling cauldron and before I could move again, I was up to my ankles, then my calves and then up to my knees, flailing to keep my balance. I tried desperately to struggle loose, but each attempt led me deeper and deeper into the murky glue, until I was imprisoned up to my waist. Disentangling myself from its clutches was impossible and I sank a bit further, and then a bit further.

Suddenly and just in time, my undignified descent ended. Way down in the muddy depths, several feet below the ground, lay solid bed rock and as my boots came to land on it, I miraculously stopped sinking. My sigh of relief reverberated to the far horizon, and I began to take stock of my rather dire situation. It was cold. Not Canada cold, but Scottish March cold which is not to be sniffed at. No one knew I was here. It was well before the era of cell phones, so no luck there. I was in a lonely remote place. I was, in fact, well and truly screwed.

I decided to try to call for help. Just in case. I took a big breath and yelled “HELP” as powerfully as I could a few times, but then I stopped, noticing my fear level rising with every shout. I decided, instead, to sing loudly. So, there I was, up to my midriff in mud, singing my heart out, the way one might do in the shower when you know no one can hear you. I discovered, as I belted out the words to ‘American Pie,’ that singing can indeed transform a situation from dire to manageable, and I began to feel a lot calmer.

I sang a lot of songs as the afternoon went on. Suddenly, as I was working my way through the Fleetwood Mac album “Rumours” – (La La- ing it a bit as I didn’t know all the words) I saw a movement in the heather out of the corner of my eye. My volume increased and like a mirage in the desert a man appeared with a walking stick, a very red face that had seem many decades of wind and rain, and a big shock of white hair. “ I thought it was a sheep” he said, “when I heard that all that baah-ing noise but now I see you’re a lassie ! Now how are we going to get you oot o’ that bog?”

My knight in shining armour told me his name was Jock, and he was on holiday from Glasgow. He was on the hunt for semi precious stones in out of the way places, but instead he found me! We strategized for a bit, and he went off and gathered some gnarled bits of driftwood from down by the shore and laid them carefully out in front of me. He took off his coat and rolled up his sleeves, and by using his stick and the wood and with a whole lot of huffing and puffing and grunting and groaning, slowly we managed to extricate myself from my muddy jail. One last final squelch and I was free!

Sadly and alas, my new boots didn’t make it to the surface and so, in my socked feet we walked back over the hills to the village, where he turned to catch the late afternoon ferry back to his holiday cottage, and I returned to the hotel covered in mud, to explain why Afternoon Tea had not yet appeared.

As we had no shower in the hotel staff quarters, I had to have three baths, several cups of tea, and a good shot of brandy, before I managed to feel somewhat restored to my usual self.

But that is not quite the end of the story.

Almost a decade later, I was interviewed briefly on a local TV channel in Glasgow because I was involved in organising a community event. A few days later, a card addressed to me arrived in the mail at my place of work. It was written in very shaky handwriting and had no return address. It read “ I saw you on the telly yesterday . I pulled you o’ of the mud on Iona many years ago. Glad you are keeping well, Jock”.

And that is nearly, but not quite, the end of the story.

A few years ago, I got a phone call from Scotland. It was from an Ian Thomson, who said he was the nephew of a man called Jock Nimlin. He was writing a biography about his late Uncle Jock who, it turned out, had been a leading figure in Scottish mountaineering in the late 1920s and 30s. He was going over some of his Uncle’s old diaries and had found an entry about our peat bog adventure and he wanted to ask me for some of the details. He had managed to track me down because my best friend has family on the island of Iona and word gets around.